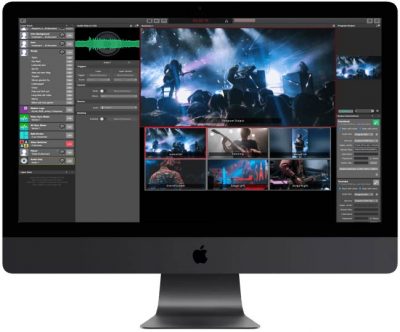 mimoLive™ is a powerful live video editor, designed to make professional broadcast tools accessible for everyone.

mimoLive™ is the best live video switcher and streaming software for Mac. It enables you to use and switch multiple cameras, grab presentations, add graphics like weather maps, lower thirds, social media feeds, green screens, and much more. Scale, crop and convert video of divers formats, frame rates and aspect ratios – everything live and in real-time from your Apple® computer.

„Video Live Streaming has never been so easy and accessible.
Simply from your Mac, you can switch live cameras, add graphics, lower-thirds and stream to multiple destinations.“

mimoLive™ offers you all you need and let you stream your live show wherever your audience want to watch it.

Learn more about the tech specs of mimoLive

More than just an app 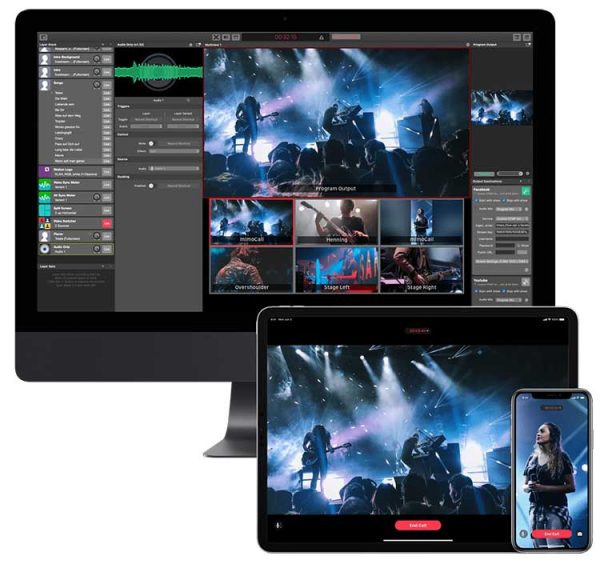 The main control unit for your live video production running on your Mac. 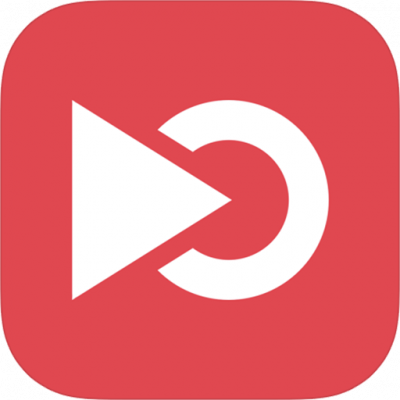 This app allows you to bring up photos, videos, titles, and scrolling banner text – everything layered over the camera feed. If you video blog and want to step up to the next level, you can stream a live show with pre-recorded videos, music, photos, and live introduction. You can also record in-app, or present to an external screen.
Supports mimoCall™  for mimoLive™. 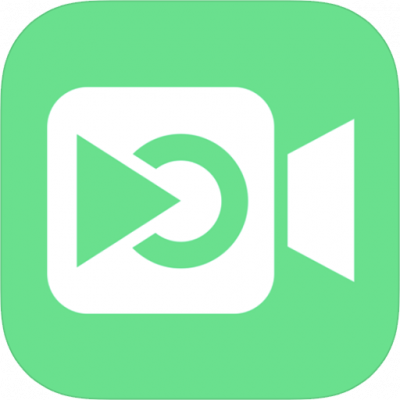 Use your iPhone, iPad and iPod Touch as a wired remote camera for mimoLive™ over a USB cable conntection. 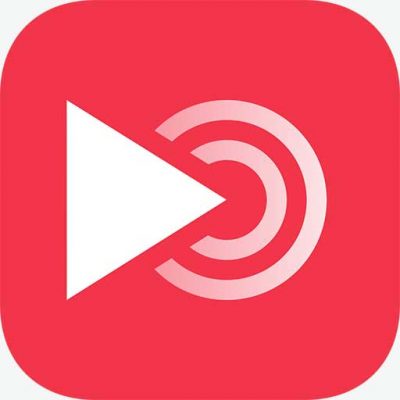 Control mimoLive™ from your iPhone, iPad, or even iPod touch. 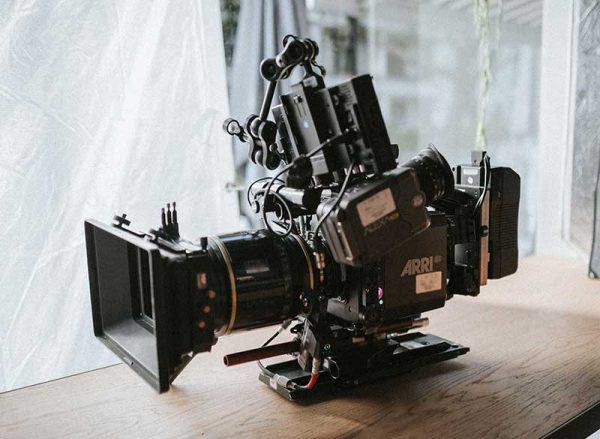 The live video workflow with mimoLive follows four major steps. First, capture your video footage using any given camera. Followed by the second step, the input into the computer. Conventional using professional graphic cards, externs SDI / HDMI Converter and more recently NDI 4 camcorders. Today we believe in the future of the network standard NDI 4, that’s why it is our recommendation to you to check if NDI 4 delivers good results for your sort of live video stream.

Encoding, switching videos stream, graphics and decoding at once

Once the video streams are coming into your Mac – it’s time for mimoLive™ to take over encoding, switching video streams, adding graphics and decoding the final stream. This is the third major workflow step for the director of the show. We enpower video producer to control comprehensive live shows by small teams.
Finally, mimoLive uses several presets for the major streaming platforms to simply your work life, and to make the fourth step of your workflow as easy as possible.

What does mimo stand for?

MIMO is an acronym for multiple-input, multiple-output. Our mimoLive™ handles several multiple inputs of video and audio, to create a live video stream and sends it to several multiple-outputs like video streaming platforms and disk recordings.
Combine these three elements and you will get, mimoLive™, the best way to describe the characterises of our live video editing and streaming software developed by Boinx Software. 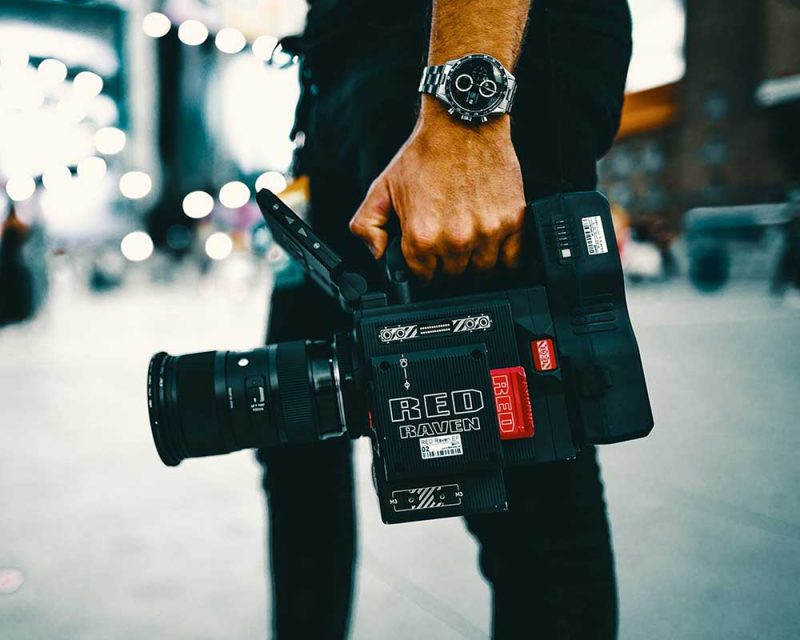 I simply edit our show on-the-fly during the live broadcast. By the end of the broadcast we have a high quality and edited video ready to be uploaded to social media. It’s incredibly easy & fun to use. We’re very happy we found mimoLive.

I am using mimoLive since Version 1.0 for my live video production „SchalkeTV“

mimoLive helps hundreds of live video creators around the world.

How to control a sports arena Jumbotron video cube?

This short film shows how Peter Dicksen runs ArenaTV and SchalkeTV. They deliver high-quality video content to the sports arena’s Jumbotron Video Cube and every screen at VIP lounges and restaurants inside the sports arena. FC Schalke 04 plays in the highest german soccer leagues and today the famous FC Bayern München is the guest team. Get some insights about how it looks behind the screens at a world-class sports event.

How to live stream a concert?

Short film about the first live video production of a concert played by the German music newcomer „KLAN“. Recorded at c/o pop festival 2019, Cologne, Germany. Filmed with 7 cameras and mimoLive™ was used for real-time switching and graphics.

Here is an example of a professional speaker recording setup that we used at the Code BEAM Lite conference in Munich. Recording and live editing the presentations with mimoLive helped significantly reduce the post production costs and the time between recording and delivery to the client to a few hours. Setup was quick and easy because using NDI technology means a drastic reduction in cabling and equipment.

Apple’s computers does not make any compromises when it comes down to performance. That is one reason why we develop exclusively for the Apple® Mac® platform.

Take full advantage of Apple’s technology and architecture without the big compromises of PC compatibility.

The broadcast industry is going through a digital transformation which fundamentally changes the way we produce live video shows.

Getting in touch with your audience

Live video editing has a wide range of applications. Creators use mimoLive in combination with a high variety of cameras, hardware, NDI® and display technologies.

Fields of applications for mimoLive 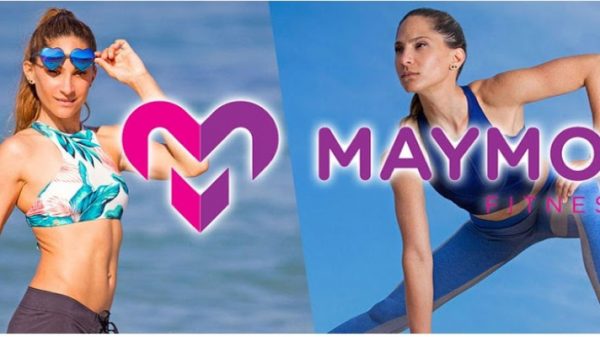 MayMor.TV is the biggest israelian fitness channel on YouTube. The crew consists of only two people. May stands in front of the camera and Mor operates mimoLive™ as the director of the show. 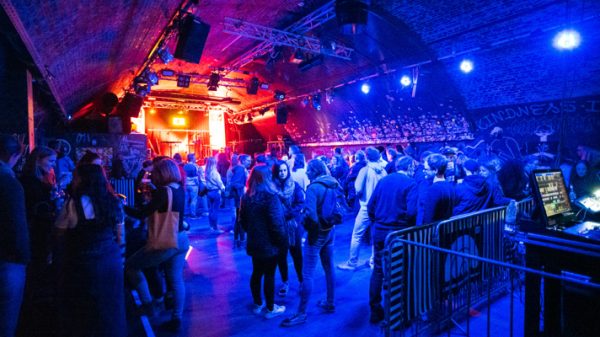 Live video production of a concert played by the German music newcomer KLAN. Recorded at c/o pop festival 2019, Cologne, Germany. Filmed with 7 cameras and mimoLive™ was used for real-time switching and graphics. 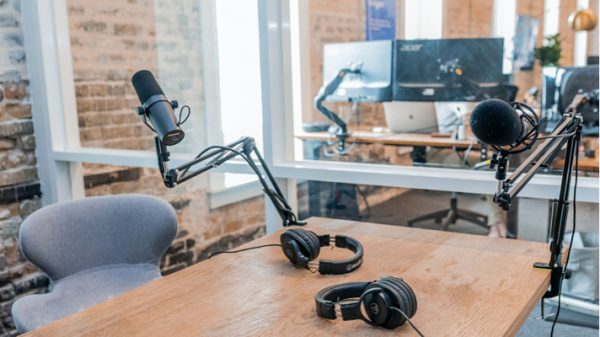 Share a direct link into your mimoLive instances which connects your guest’s browser to your mimoLive session. Use the mimoCall™ technology to easily add remote guests to your show.

Trusted by our global partners

Getting started with mimoLive. This video teaches you the basics. It was produced for mimoLive 1.0 and some features have improved.

mimoLive 4.1+ offers an easy way to moderate and display YouTube and Facebook comments. This video shows how to use this feature.

Learn how to get started with live streaming on your Mac with mimoLive. In this tutorial, Tobias explains how easy it is to set up a live stream and how to customise the demo document to make the video look like it’s yours. Adjust colours, fonts and add your own logo and go live in no time!

Learn more about the tech specs of mimoLive

I'm sorry, there was an issue.

Your cart is empty.